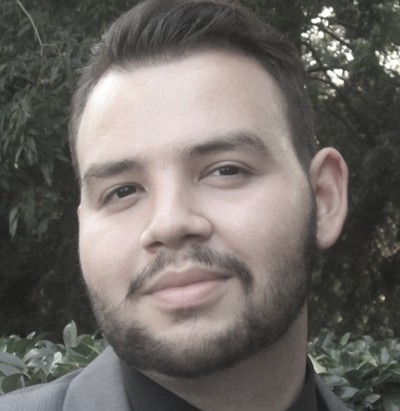 Language combination: English to European Spanish
Education: B.A. in Translation and Interpreting at the Autonomous University of Barcelona (Spain, 2016)
Based in: Barcelona, Spain

I’ve been working as a freelance translator for Synthesis Iberia since 2015, among other clients.

I’ve participated in projects for Activision, Bethesda, Blizzard, EA, Take Two, and Ubisoft, among others.

Some of these projects include: