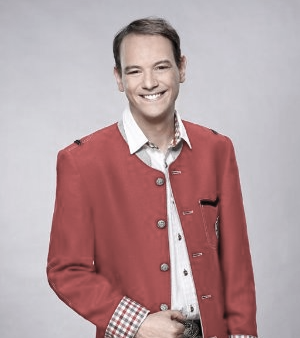 Native language: German
Localizes from English and Japanese to German
Originally from Germany, lives in Montevideo, Uruguay
14 years of experience

As a professional translator for English-German and Japanese-German I translated (as of July 2013):